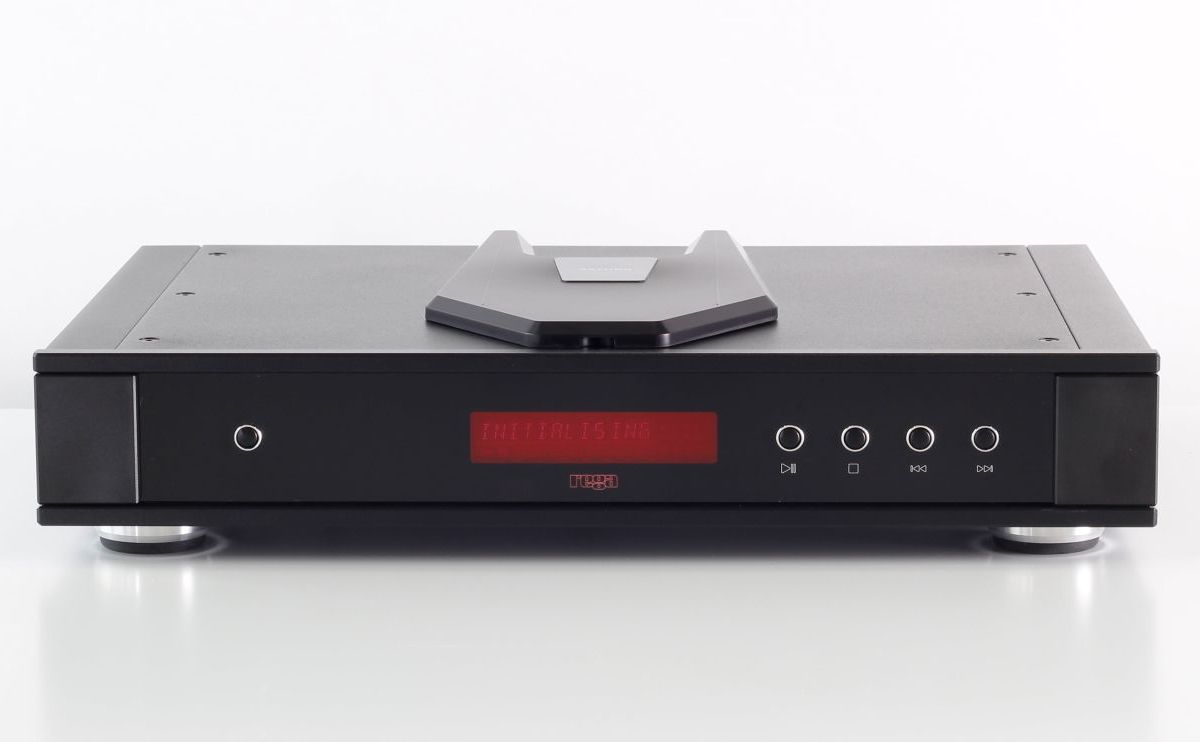 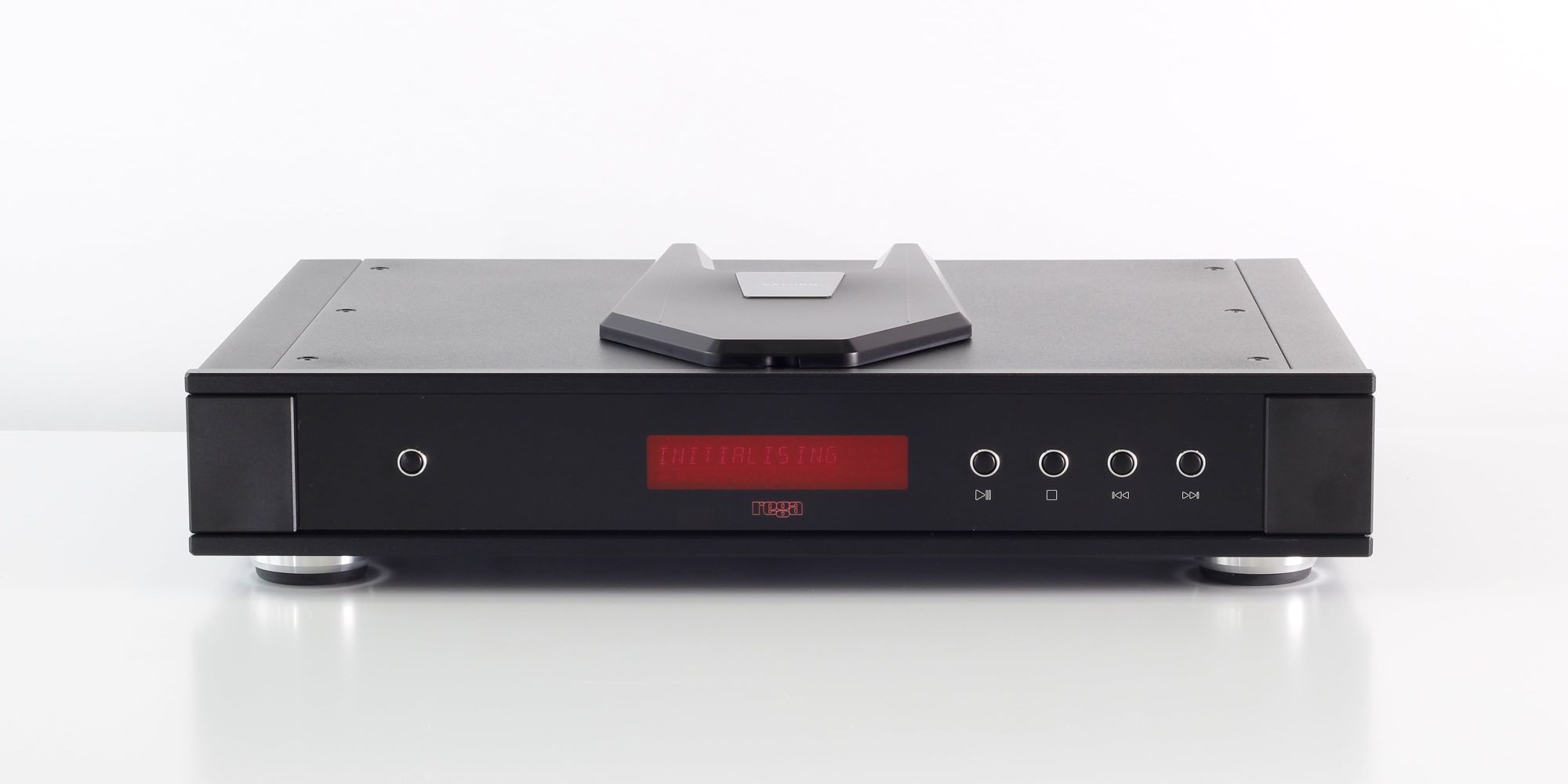 Introduction - What is the Rega Saturn MK3?

The Rega Saturn MK3 is a combined CD player and DAC. We look at sufficiently few CD players for the appearance of one on the site to be worthy of note. A little while back, I received a private message from a member (you know who you are) lamenting that all the digital I cover is streaming and DACs. They have a point too. I generally stick to DACs and streamers (when I cover digital sources at all, such is the increase in amplifiers trying to cover all bases) because that’s where the bulk of interest is.

Bulk or not, it seems a determined subset of you have no intention of ripping your CDs and would very much like to be kept abreast of the odd new spinner from time to time. The Saturn MK3 seems like the perfect candidate for one of these reviews for a few reasons. The first is that it’s not ‘just’ a CD player. As we’ll cover, it has some additional functionality that makes it a little more flexible than a straight CD only device. The second is that it’s a Rega. Obviously, the company is best known for their turntables (and rightly so) but they have been producing CD players for nearly thirty years. When they launched the original Planet CD player, they noted at the time that they were the last company to adopt CD and there’s symmetry that they look to be one of the companies who will stick it out to ‘the end’ (more of which later).

There’s something else too. There is an argument that this is a golden age of CD. The loudness wars are at an end and most modern digital masters sound pretty good. This pales into irrelevance next to the reality that you can wander into charity shops the length and breadth of the UK and find things worth buying for a pound. Yes, they’re usually on streaming services too but you can have a physical music collection; with its rituals and pleasures for a fraction of the price that doing so with vinyl costs you these days. Is the Saturn MK3  the device of the moment?

If the Saturn Mk3 was ‘only’ a CD player, it would still be superb. In a world of slow loading, graunchy ROM mechanisms, the top loading, fast reading, utterly silent Rega feels like a bespoke and entirely ‘Hi-Fi’ experience. It then gives a sonic performance that matches that experience perfectly.