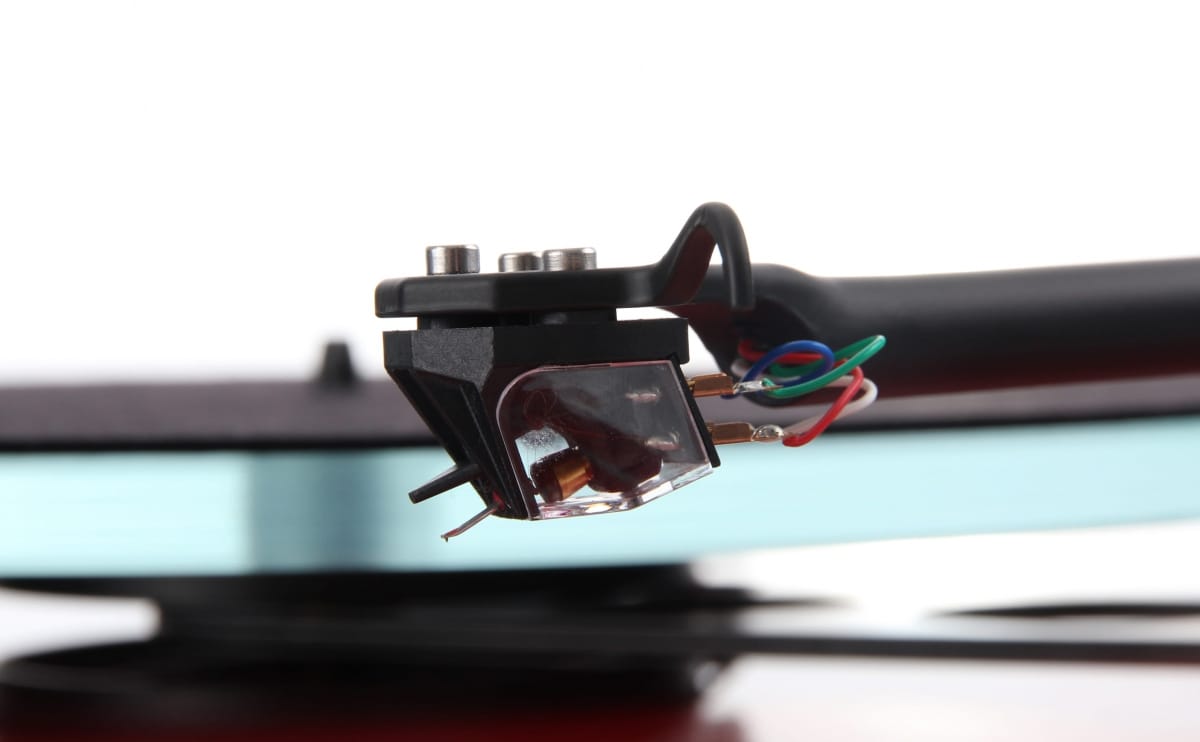 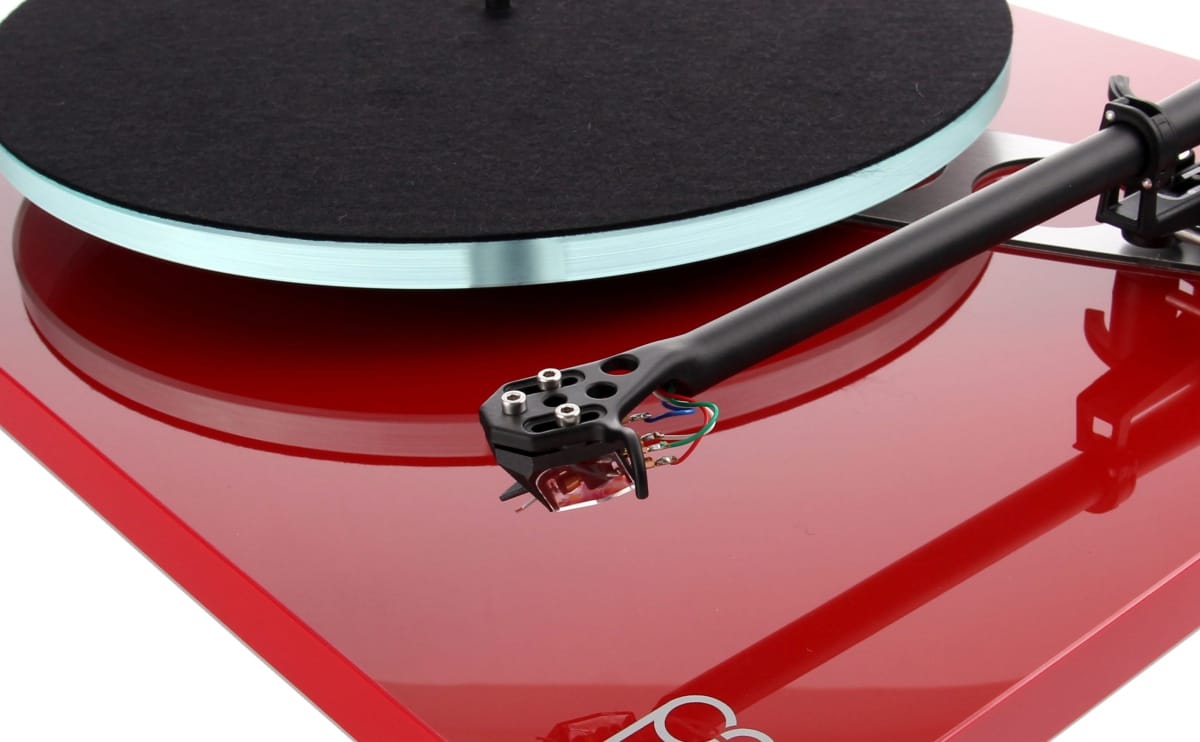 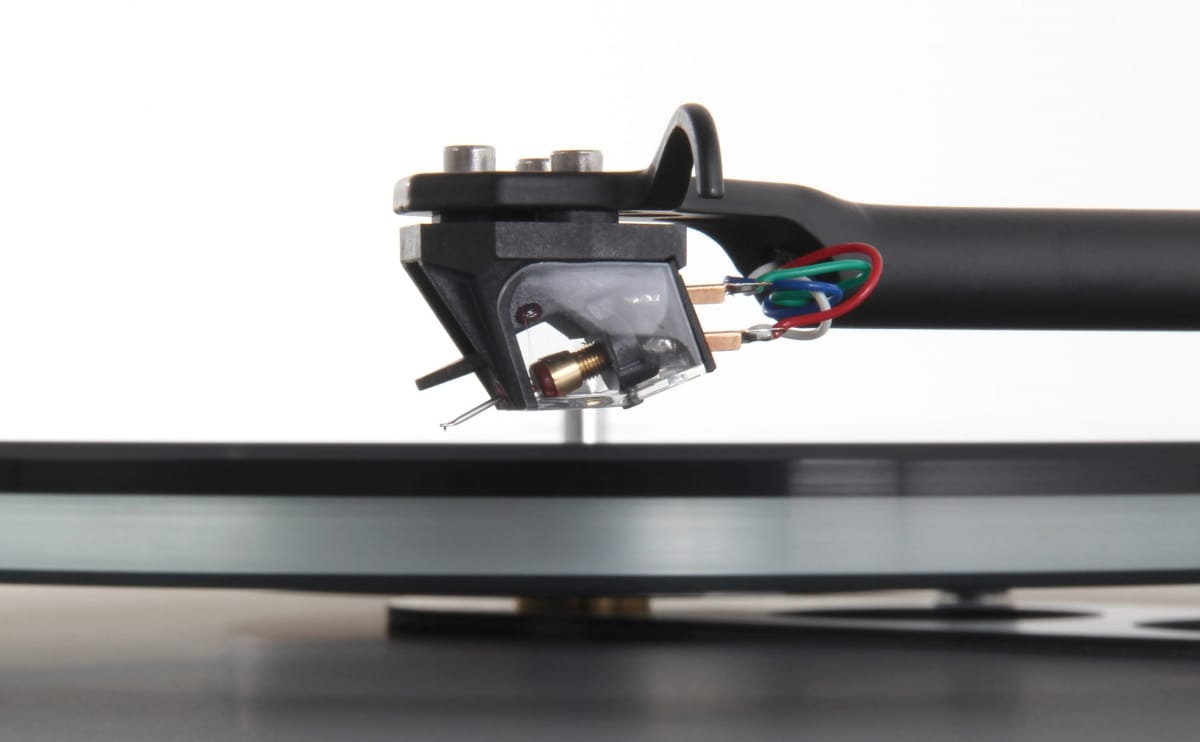 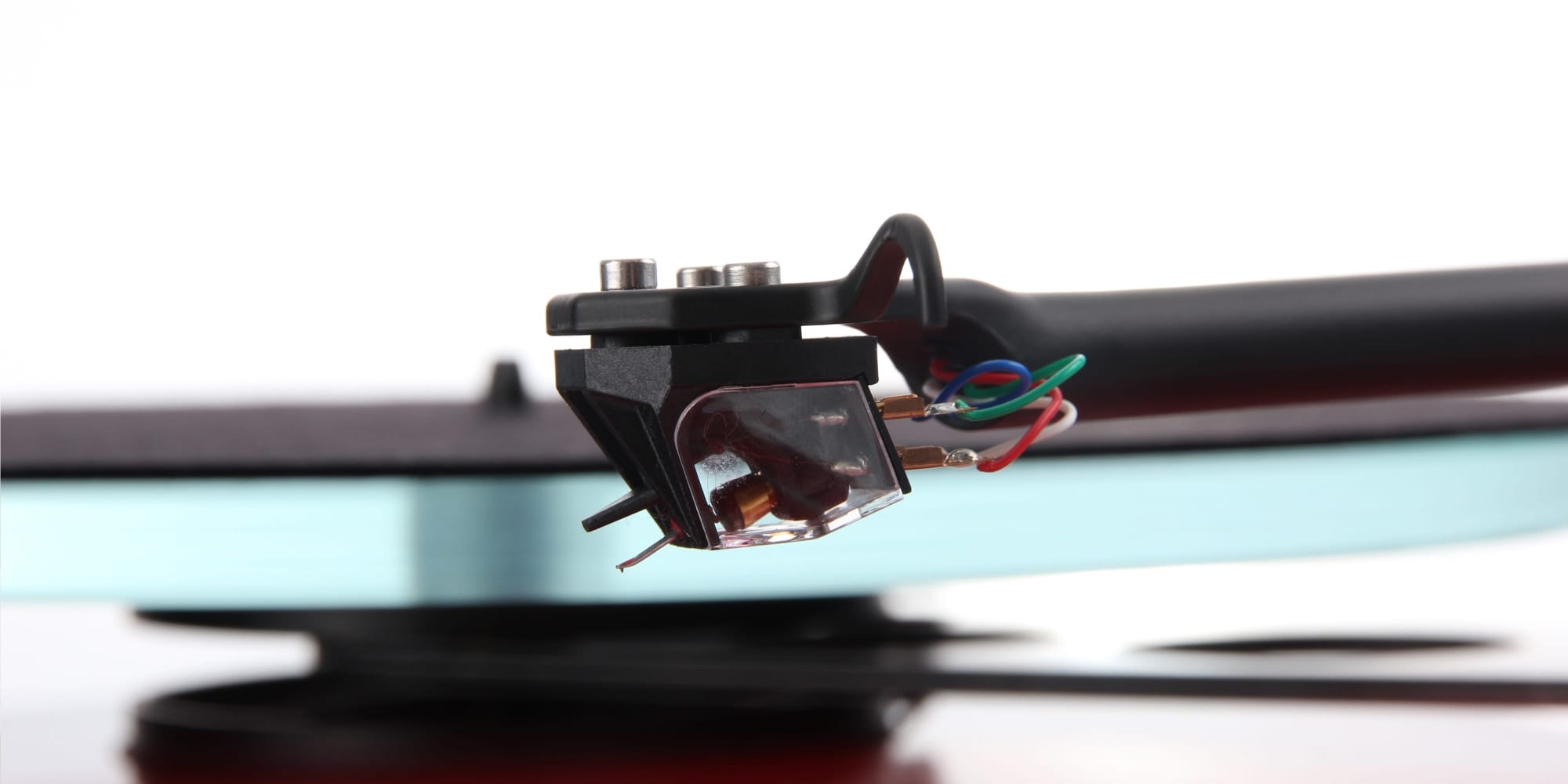 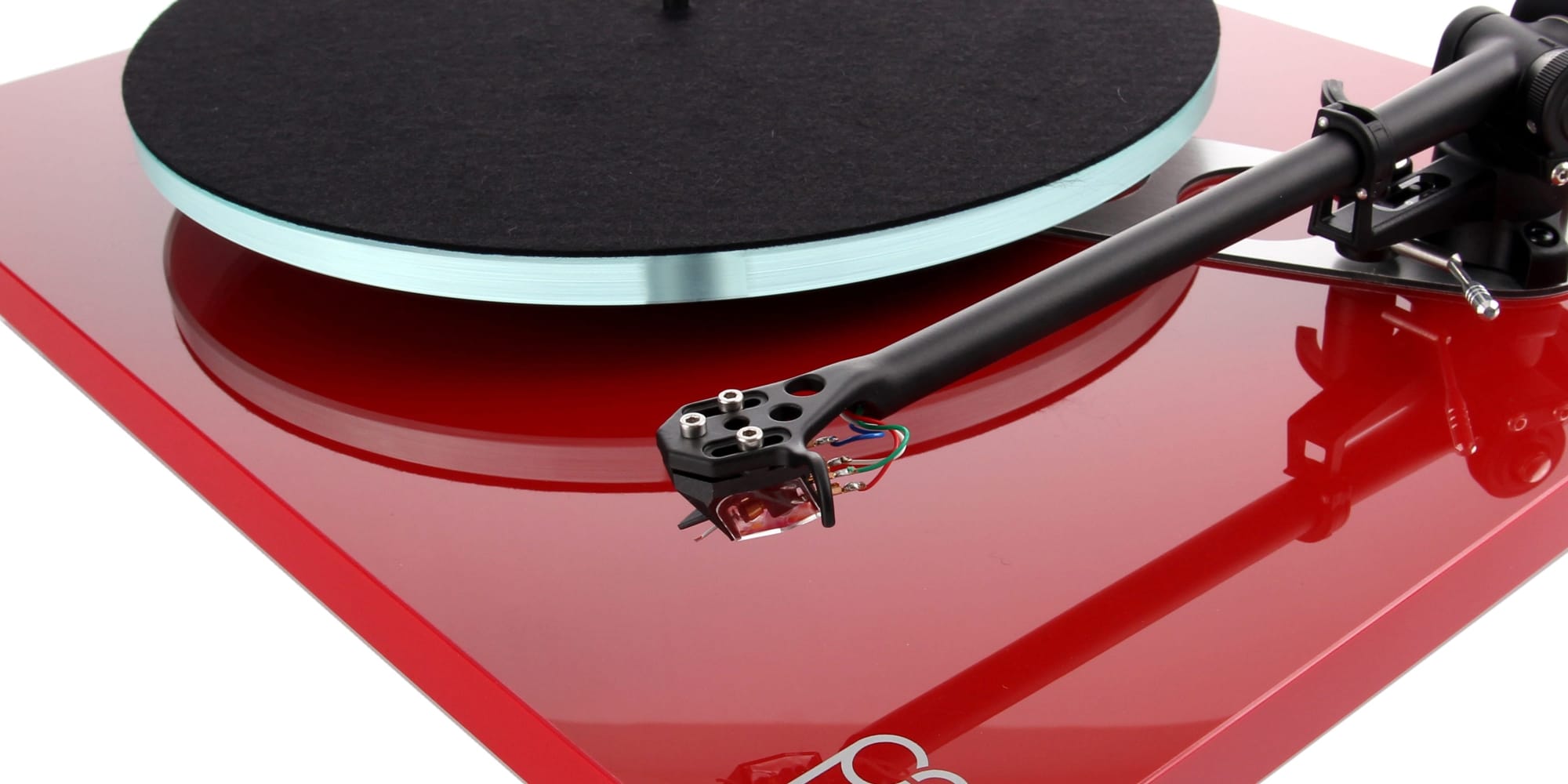 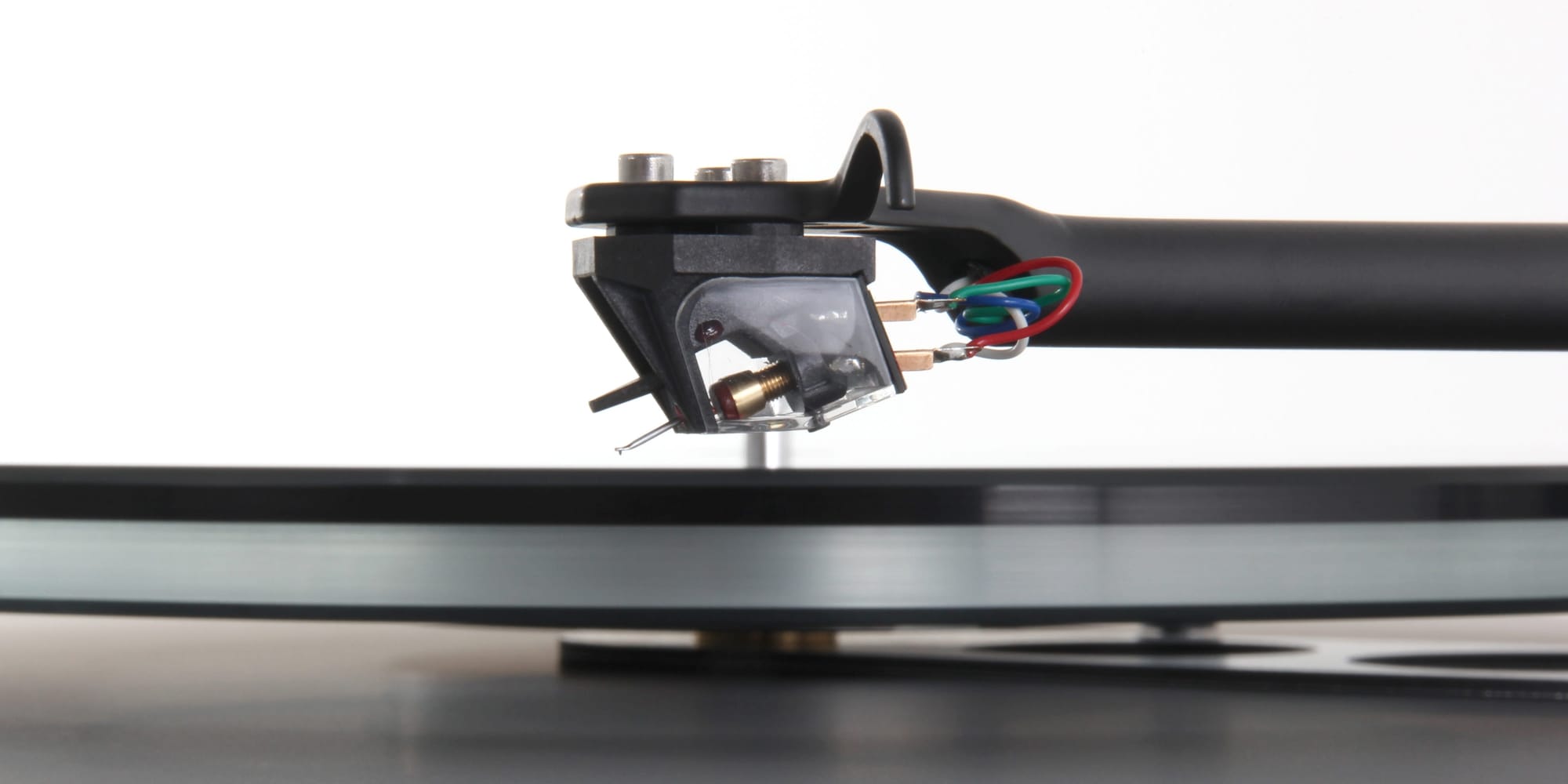 The Ania was inspired by the success of our Apheta and Aphelion MC models. Ania uses the same complex hand wound micro coil found in the rest of the range, and is housed in a unique PPS highly rigid body. This body is an exceptionally accurate design that includes Rega’s three point fixing to optimise connection to the tonearm headshell and automatically sets overhang when fitted to a Rega tonearm. The new body is protected by a CAD designed, clear rigid cover to protect the internal fine wires, making handling whilst fitting, safe and risk free. The Ania features a super high-powered, neodymium magnet and a coil meticulously hand wound on to an iron micro cross. This miniature assembly allows us greater freedom to track the vinyl groove ensuring even more detail is extracted from the vinyl.

Welcome to the world of moving coils

Rega’s Moving Coil cartridge design is unique in its approach to achieving an ultra-low mass generator which is undamped (no tie wire) using a unique rhomboid pivot for the cantilever powered by a purpose designed, exclusive to Rega, Neodymium magnet system. This type of design requires a zero-tolerance engineered cartridge body which is Rega’s area of expertise and with the Apheta 3 and Aphelion 2 products these bodies are machined from one piece of the highest quality aluminium. This is a difficult and expensive process requiring all of Rega’s years of experience to achieve. In particular, the “zero” tolerancing of the body is required in the alignment and dimension of the pivot pad mounting hole and the magnet mechanism mounting hole relationship. 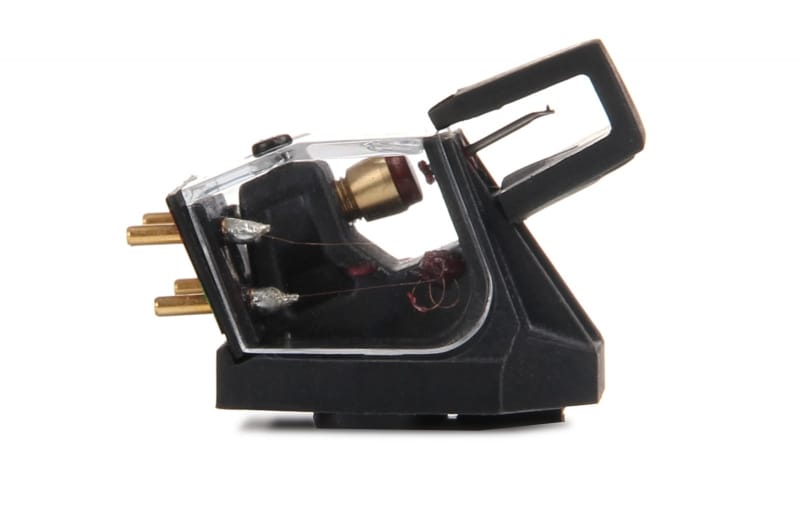 When we decided to produce a Moving Coil cartridge at half the cost of the Apheta 3, the special aluminium body could not be used, it was simply too expensive. The solution lay in an unusual polymer/glass combination called Polyphenylene Sulphide (PPS-Fortron). With 40% glass, this material could be moulded and would solve the cost problem. The special attributes of this material are its hardness and stability in shape and dimension post moulding, both critical for the performance of Ania. Now came the challenge. Rega designed and prototyped using SLA systems in just a few months, proving the validity of the design direction. Now we had to design a production mould tool capable of extreme accuracy and long life. PPS is a difficult polymer to mould and requires special attention to how the mould tool operates. Couple this to an almost unmouldable complex shape of the Ania body and a very considerable challenge faced the Rega engineers and the toolmakers chosen.

The toolmakers are of the highest technical skill level, using the most accurate Swiss EDM CNC machines, their regular customers being the military and medical industries, routinely working down to a micron (one thousandth of a millimetre). To achieve this intricate body shape required the most complex high pressure injection mould tool that Rega has ever designed.

The tool has eight major parts, four of which must move in perfect synchronicity with each other to achieve each cartridge body. The design and manufacture of this “work of art” took an entire year to produce and was made exclusively by the most senior toolmaker requiring all his lifetime of artisanal experience. 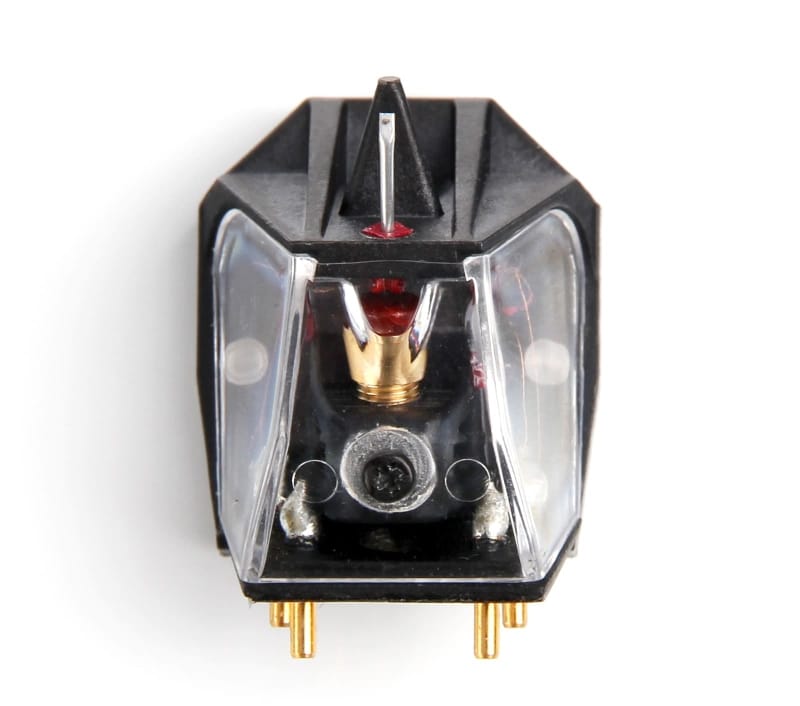 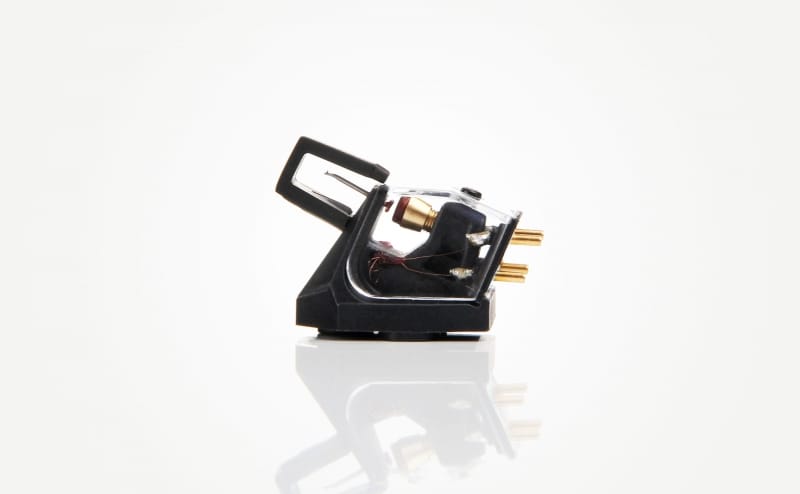 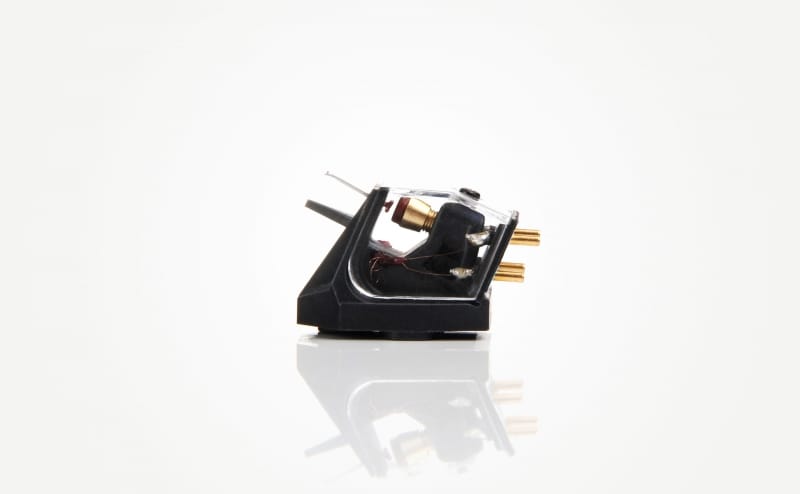 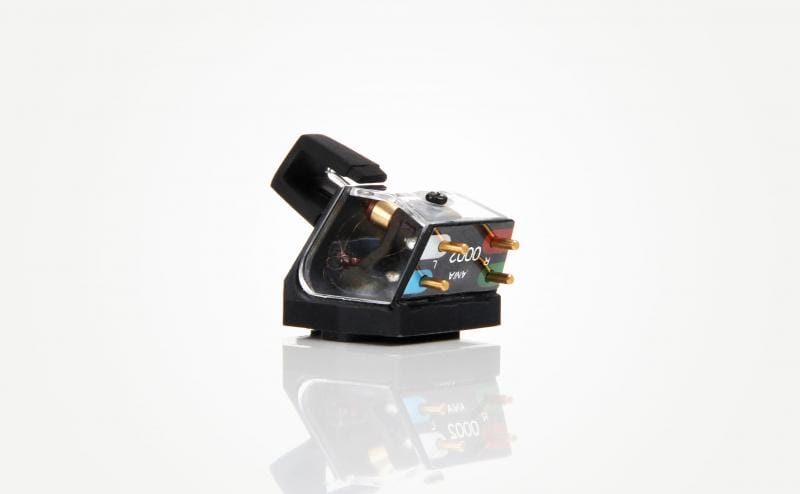 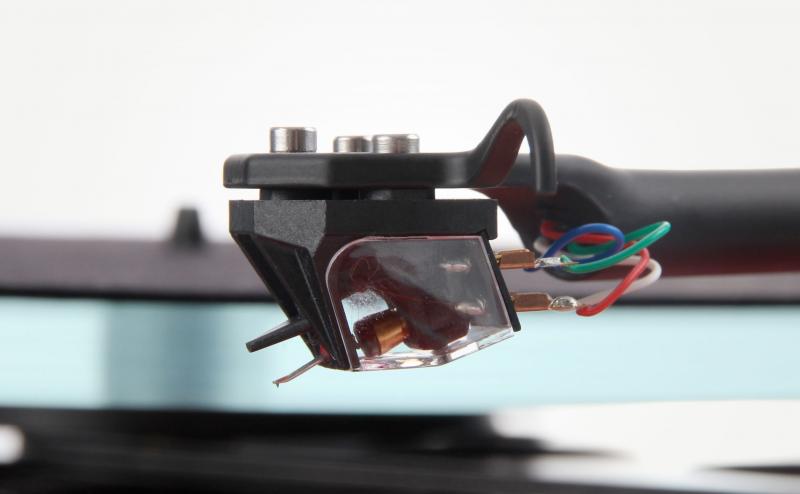 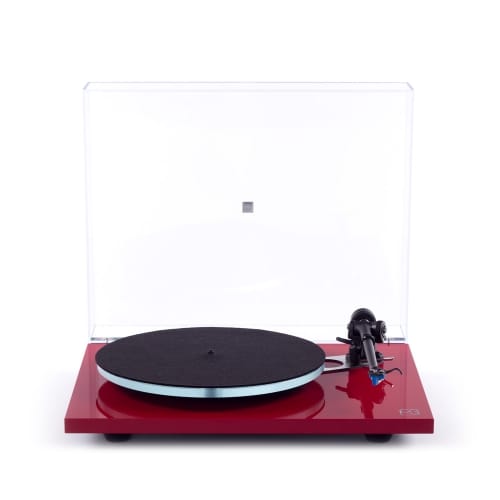 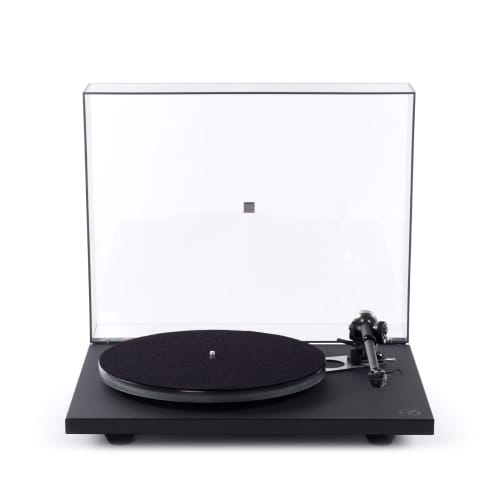 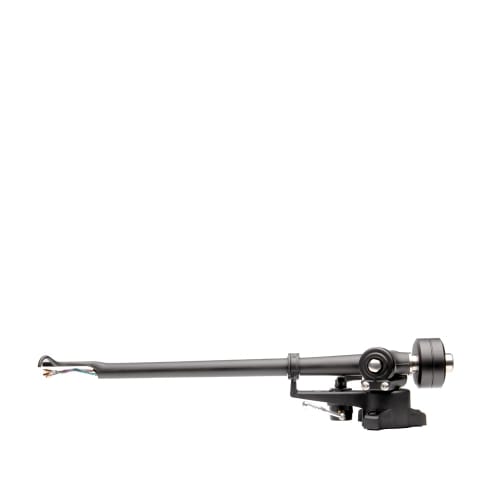 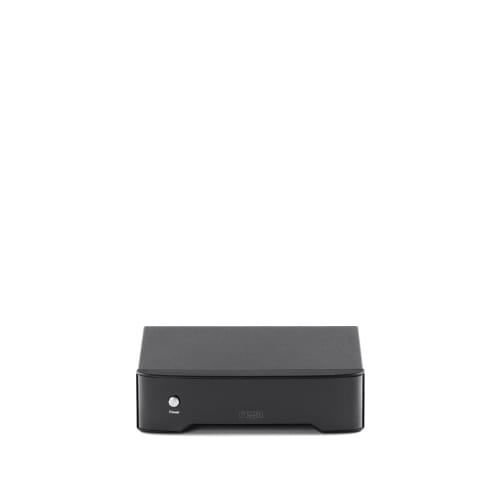 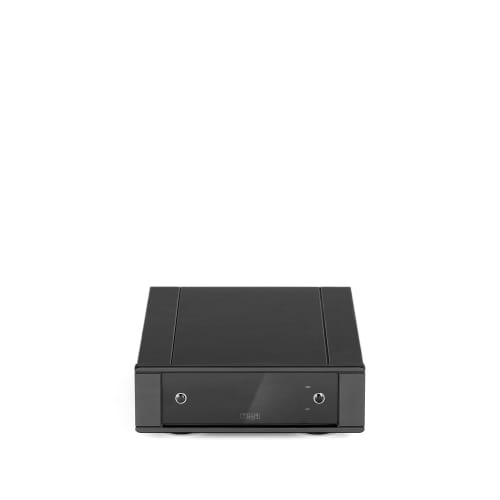