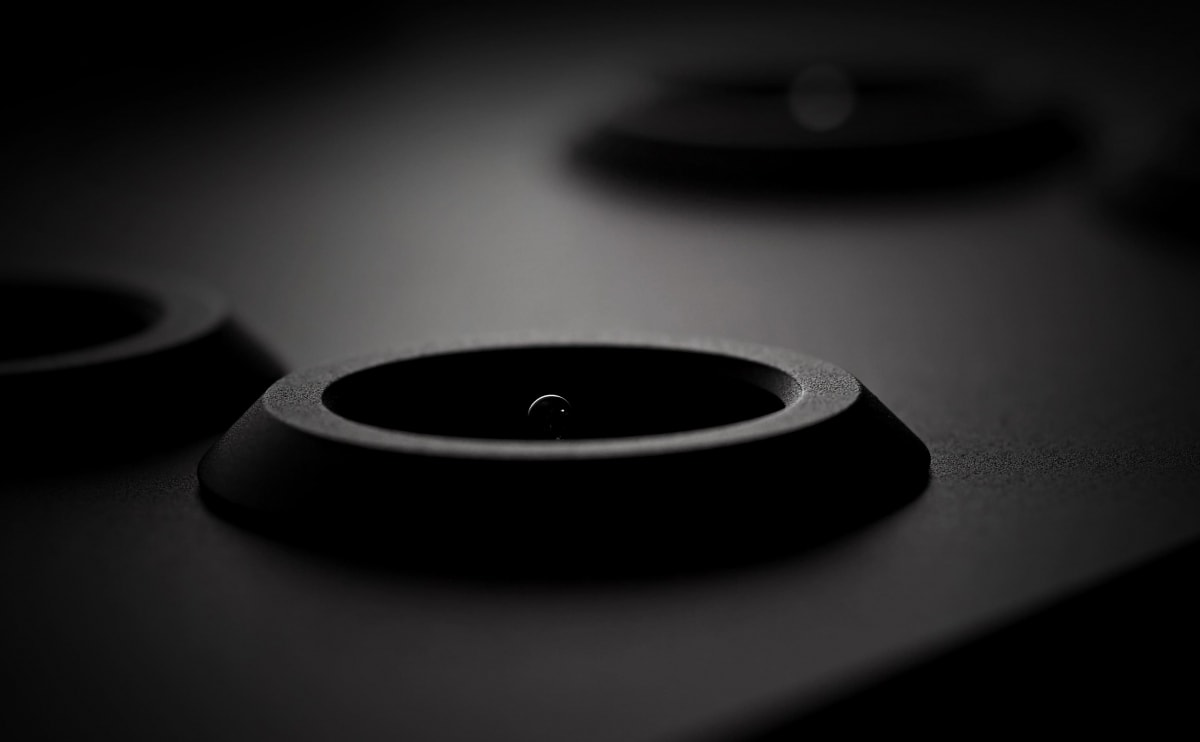 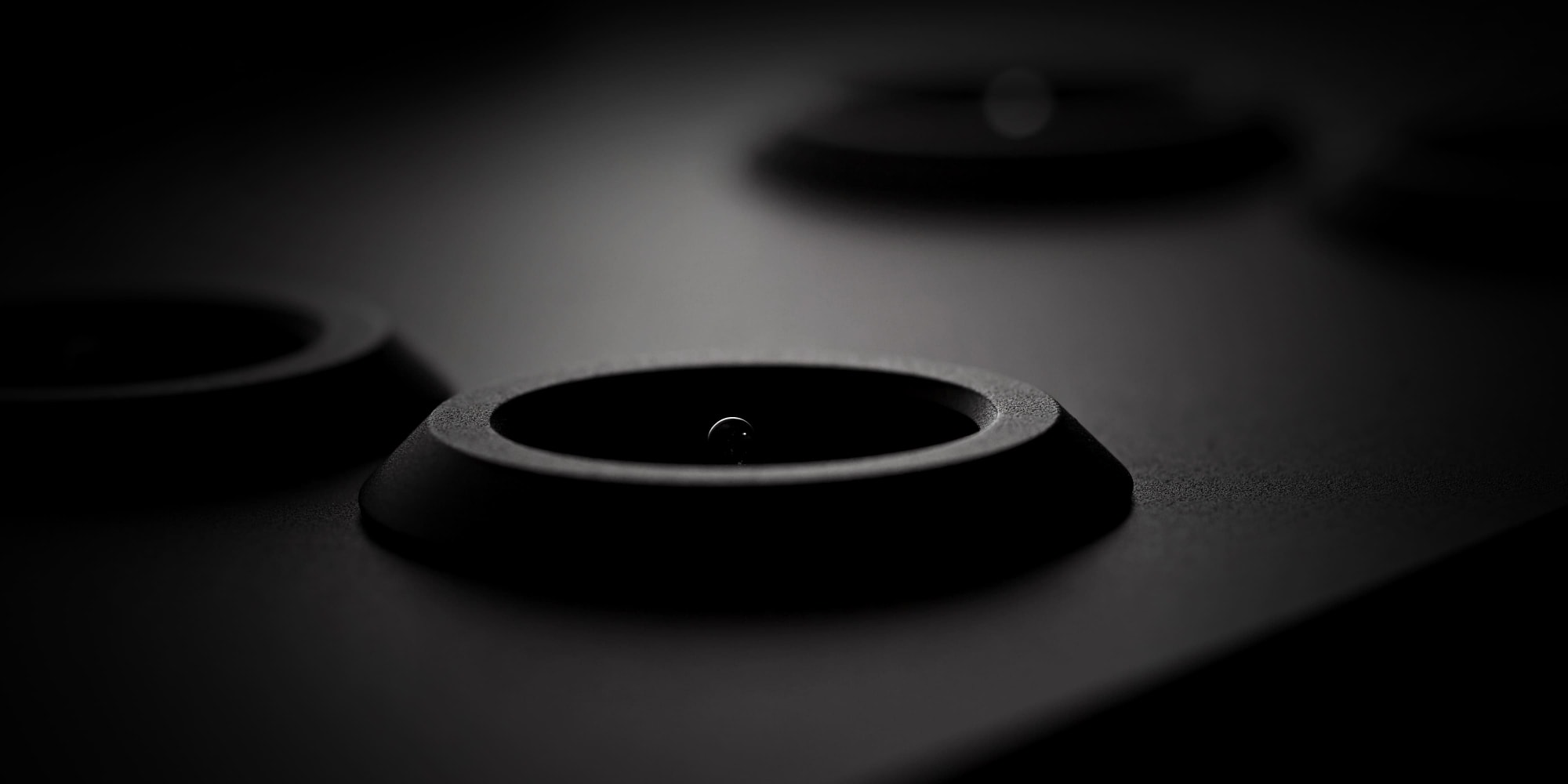 Rega’s now legendary head electronics engineer Terry Bateman spent 10 years researching the concept of a CD player using valves in the output amplifier. Valves have been widely used in musical instrument and recording amplification from the 1950s to the present day, therefore it made great sense to develop a valve based CD player to match that of the signal chain found in such applications.

The valve Isis shares the same digital and USB sections as found in the solid-state version, however, the analogue stage is valve based with passive filtering. This stage uses two military specification triple mica 5814A (ECC82/12AU7) triodes being driven by the revolutionary Wolfson WM8741 ultra high performance digital to analogue converter. 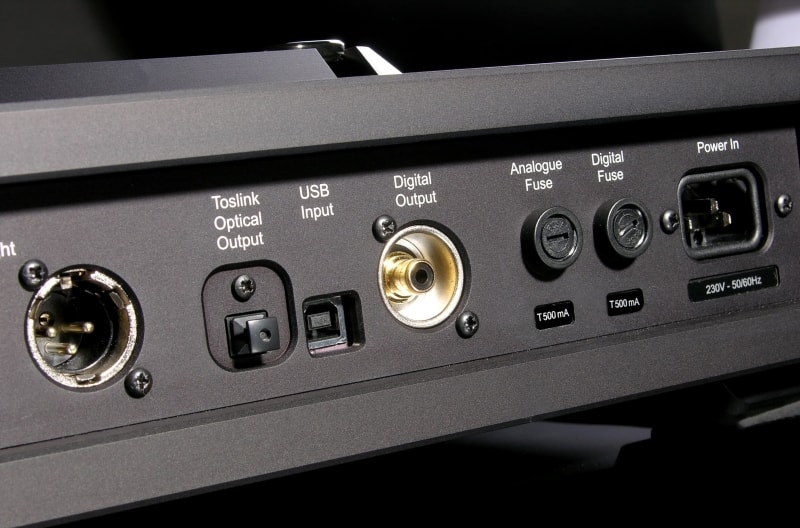 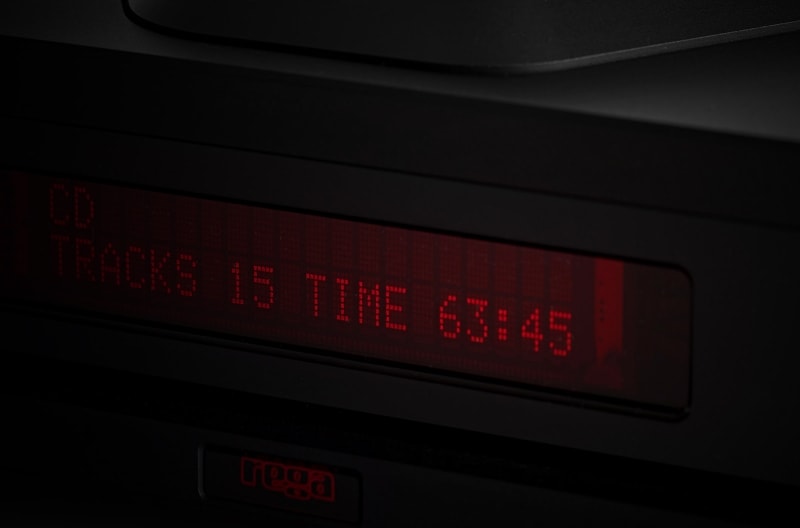 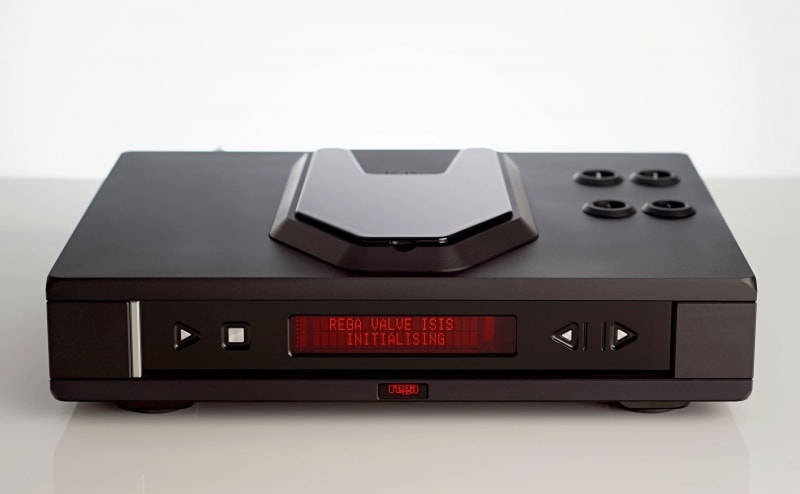 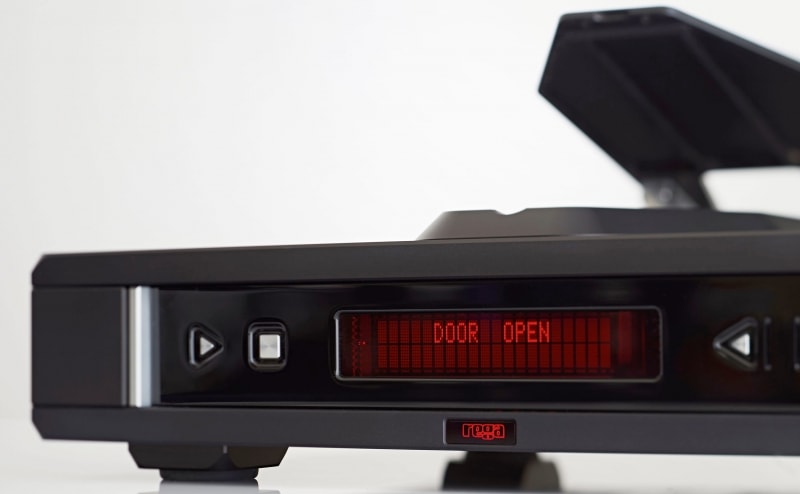 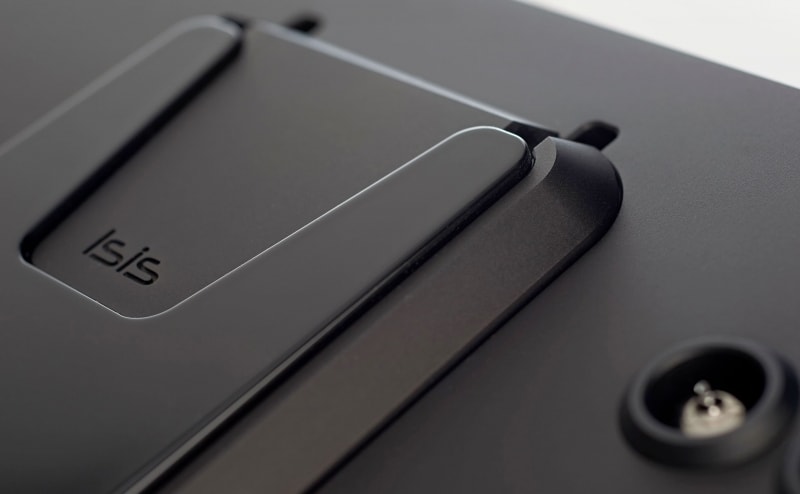 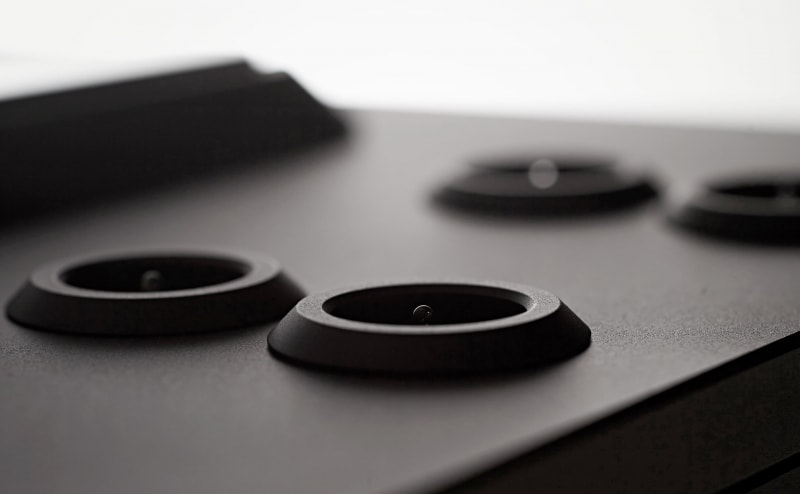 Thanks to the supreme tonal depth on offer, the Valve Isis produces gloriously chewy bass with body and timbre to die for. 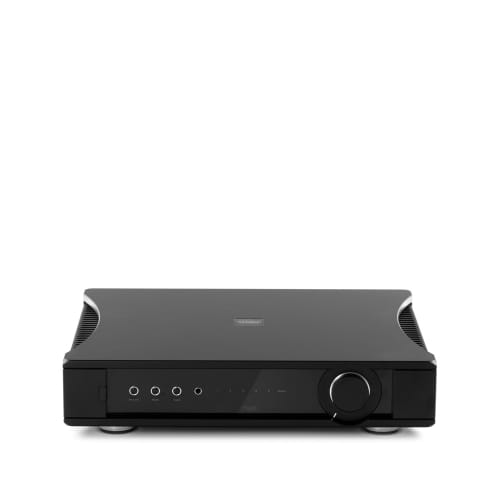 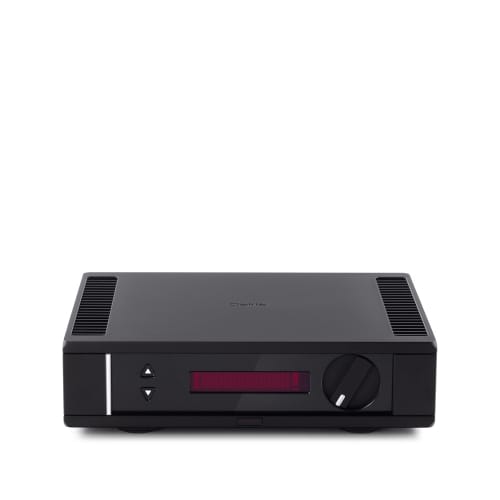 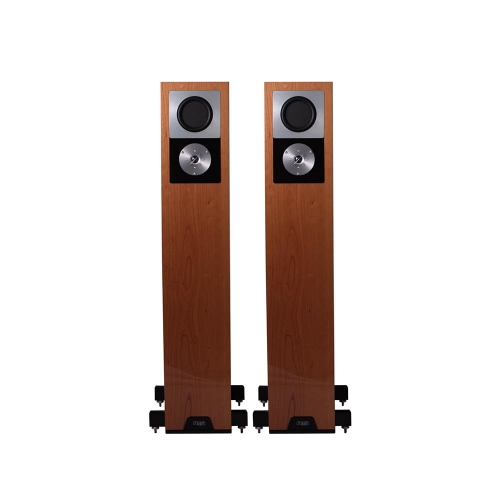