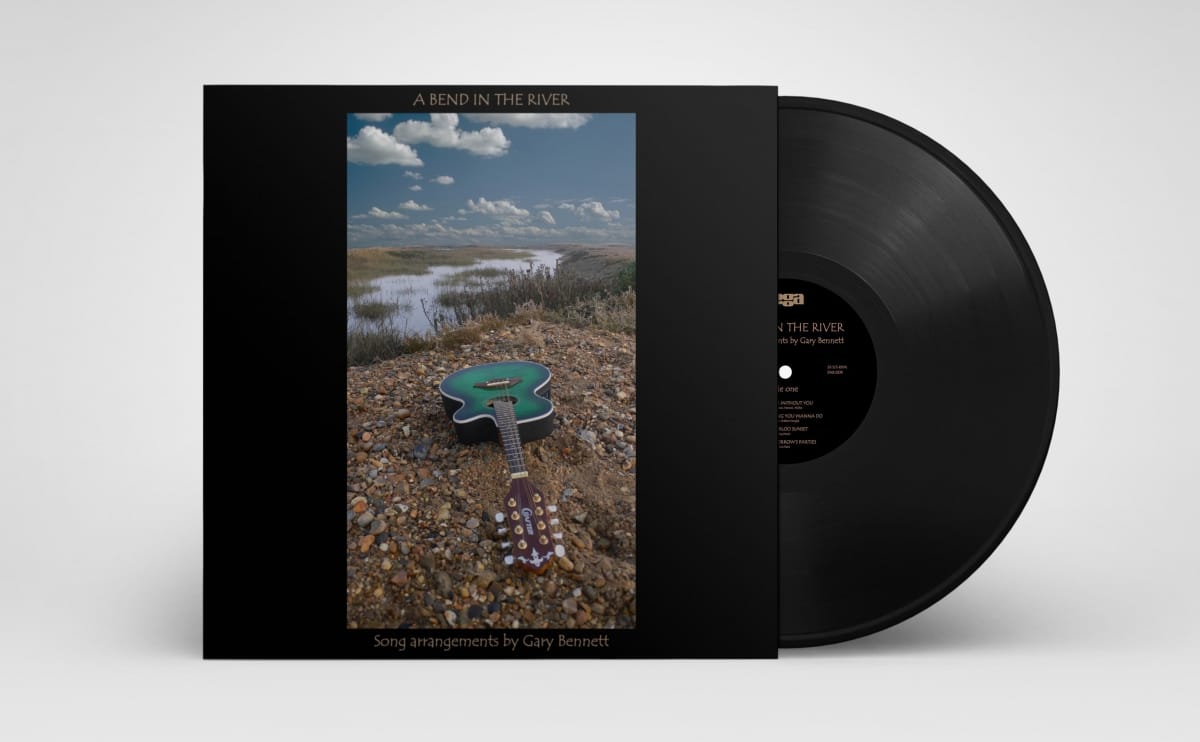 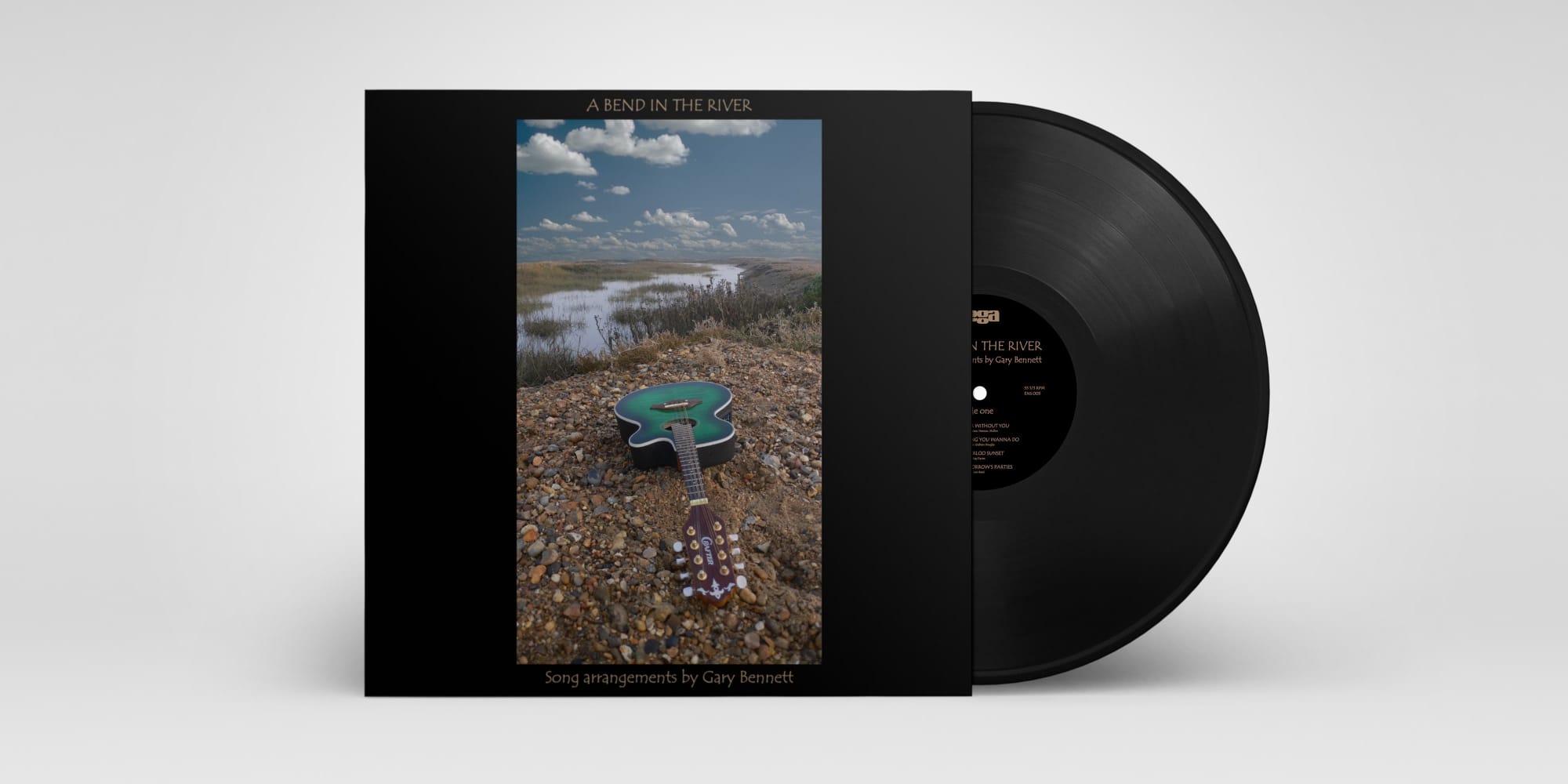 A Bend in the River

Recorded at Roy Gandy’s home (Rega’s founder and owner) in Essex, this unique blend of covers had a clear musical goal and was intended to be recorded to the highest standard to appeal to music lovers and analogue purists alike.

For this album, I have taken apart and re-arranged some “classic” songs with the deliberate intention of approaching them from a very different direction to previous interpretations. The arrangements were constructed to facilitate simple recording, sometimes in a single live take, using just one or two accompanying instruments. For many of the songs, the vocals were intended to be an equal part of the ensemble, rather than the dominant feature, hopefully giving more prominence to the music. From the moment I found a way into the arrangements, I had a very clear idea how they should eventually sound. Playing most of the instruments myself was an immediate way to achieve the desired results. Also, I was fortunate to work with singers and musicians who had faith in my vision for the song. Finding the right vocalist for each song was perhaps the greatest challenge we faced, culminating in a world-wide search. Because of the organic qualities inherent in the medium, and (contrary to popular belief) the lack of technical constraints, we chose to record using tape and to remain in the analogue domain throughout. To this end, we utilised the unparalleled expertise of Terry Bateman, Rega’s electronics genius, who designed and built a fully discreet mixer and mic preamps. Terry also renovated and serviced the stunning Studer A-80 tape machines that were at the heart of the project.

Special thanks to Air Mastering and Ray Staff (Music Producers Guild Best Mastering Engineer 2009) – flexibility in simplifying the LP cutting process. Crafter for some great instruments, all the singers and musicians who participated in the making of this special album.

Please select the correct postal value for your location. We cannot ship if insufficient postal funds are paid.